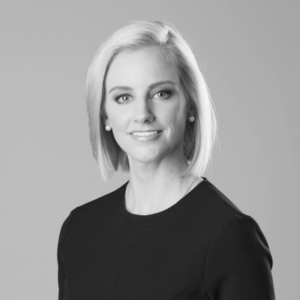 Elysse Morgan hosts The Business on ABC TV and ABC NEWS Channel from Mondays to Thursdays. An award-winning journalist with a specialist business and finance background, Elysse has been at the ABC for almost a decade. Prior to that Elysse worked at Sky News. After joining the ABC as a rural reporter focusing on trade and resources, her specialist knowledge saw her promoted to ABC News’s national finance round. After two years of co-hosting, Elysse is now the host of ABC’s The Business.