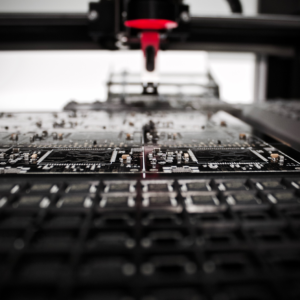 Spinning off companies is one thing, but what about spinning off entire industries? The UK Cambridge phenomenon (digital-tech), Fort Collins in Colorado (energy-tech), South Australia (wine-tech), Pittsburgh (steel-tech) and Silicon Valley (everything tech) are a few examples of industry-growth clusters. These industries contain thousands of companies and employ millions of people producing revenues worth billions of dollars. This isn’t just an overseas phenomenon; it’s happening in Australia. Since 2017 Australia’s info-tech sector has broken away from the rest of the sharemarket and is growing at a rapid pace. But what are the policy levers for governments in cities and regions to catalyse growth and development of new industries? In this masterclass we’ll explore the processes of industry growth and transition by looking at numerous case studies around the world, identifying the likely ingredients for success. We’ll also touch on the role and capabilities of data-driven enterprises which are the building blocks of the new industries.

By the end of this masterclass, you’ll have a better understanding of the size and potential of Australia’s emerging digital industries including infotech-sector career, startup and investment opportunities. You’ll also have a practical appreciation of the science of industry creation and transition which covers the who, why, where, when, how and what of our new digital industries.