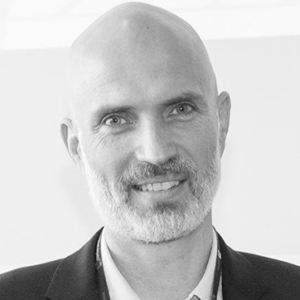 Mark Staples is a Senior Principal Researcher at CSIRO’s Data61, where he leads the regtech technology program and a number of blockchain initiatives. His research is in software engineering, software architecture, blockchain, and philosophy of engineering. He has previously held software and systems engineering management roles, in industries including industrial control, electronic payments, and medical devices. He is on the Standards Australia and international standards committee for blockchain and distributed ledger technology. He has degrees in computer science and cognitive science from the University of Queensland, and a PhD in computer science from the University of Cambridge.