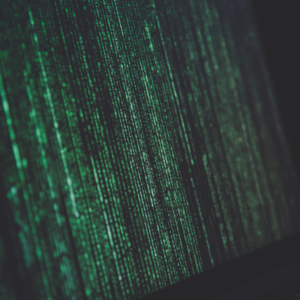 Did you know that pacemakers run on data and a Formula One car has 10 million lines of code? When we write a computer program we are giving the computer a series of commands, just in a different language. We tell it what to do, when to do it, and how.

Functional programming is a specialised form of computer programming rooted in mathematics, which helps remove the complexity of code. There are many interconnected systems and applications being used in businesses today and by consumers, which are being integrated into different environments. Layers of code and complexity are constantly being added to the underlying programming of software which underpins the products, services and infrastructure that we use. When you have complex code, you have more potential for bugs, or even cyber-attacks. Simpler code is much easier for developers to read, understand and build on – so functional programming helps to enable software to perform better.

In this two hour masterclass, the Queensland Functional Programming Lab will explain the essential principles behind functional programming and how it can improve technology. You’ll learn about the business impact of subtle software errors and see some examples of mitigations using functional programming.
This masterclass will include a hands-on coding component. No prior programming knowledge or specialist software will be required, but participants need a laptop which can access public wifi.

About the Queensland Functional Programming Lab